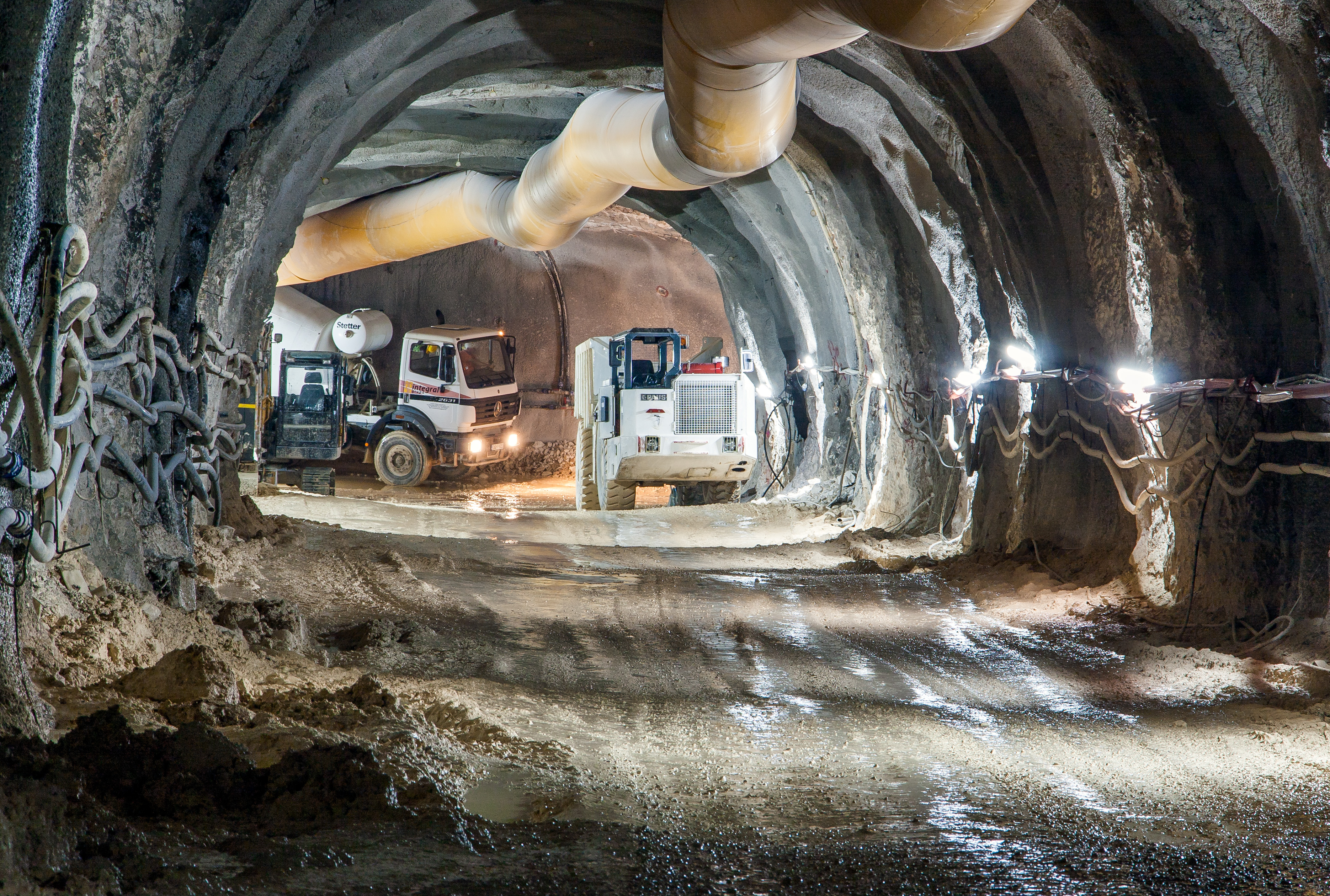 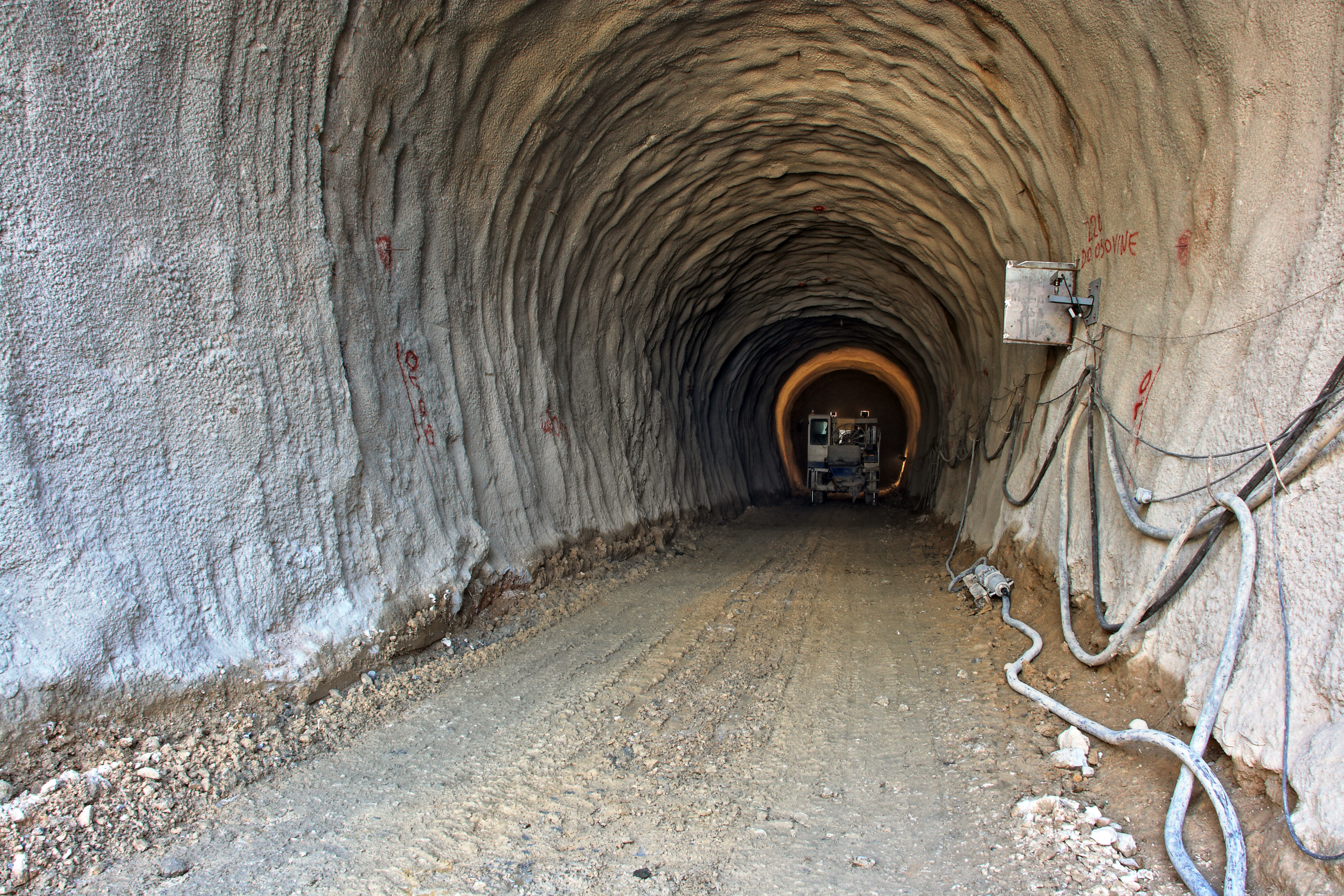 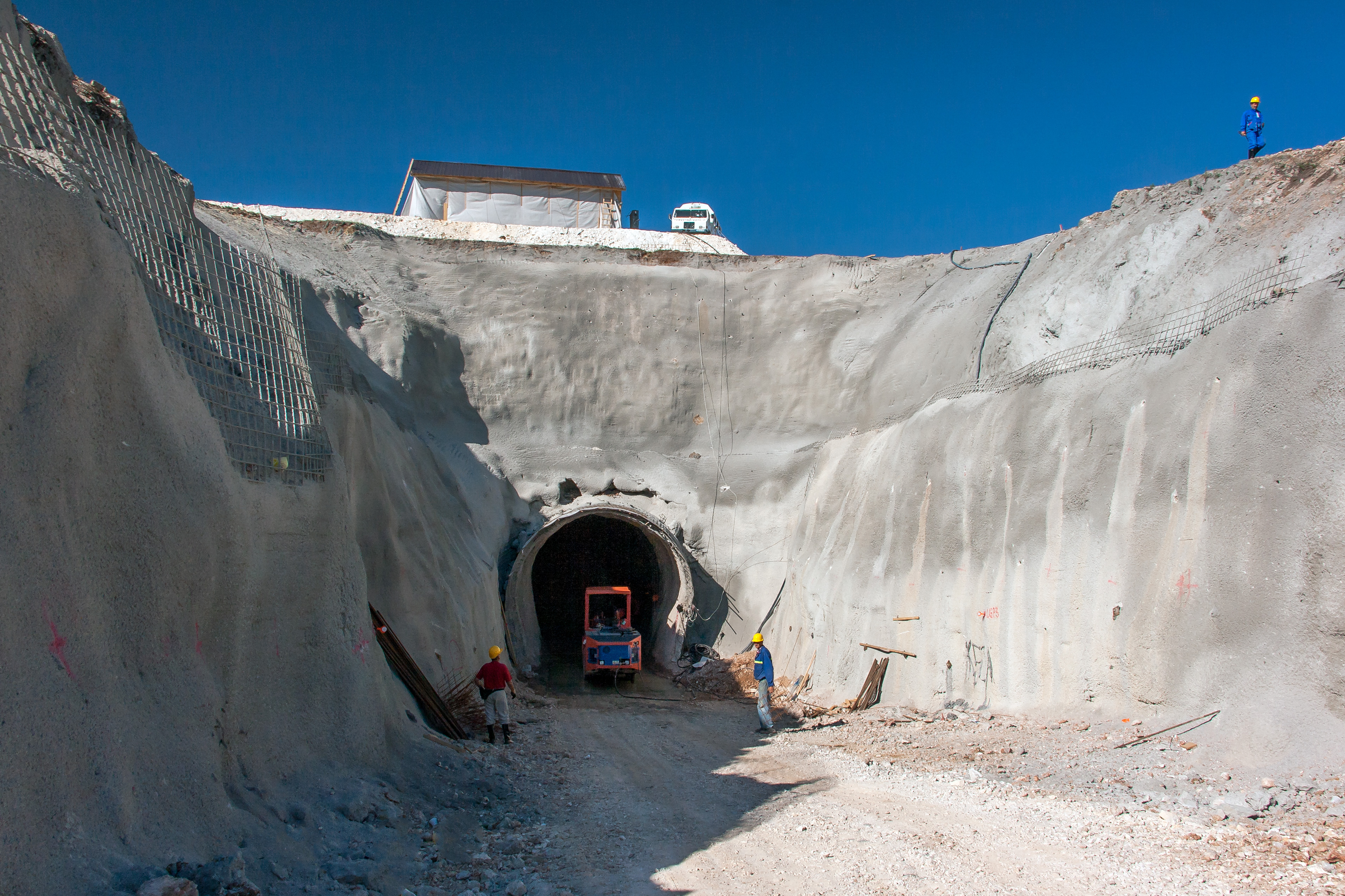 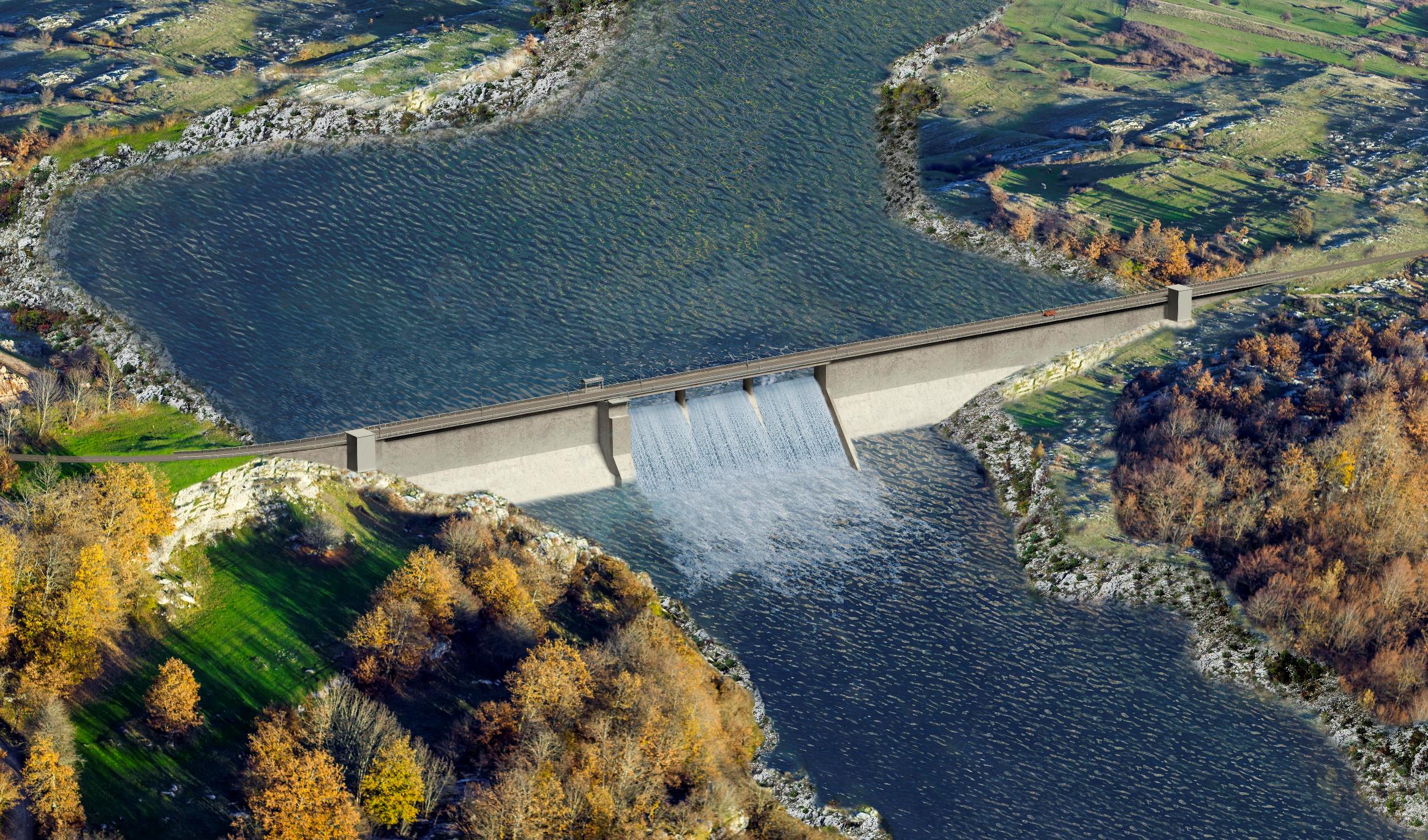 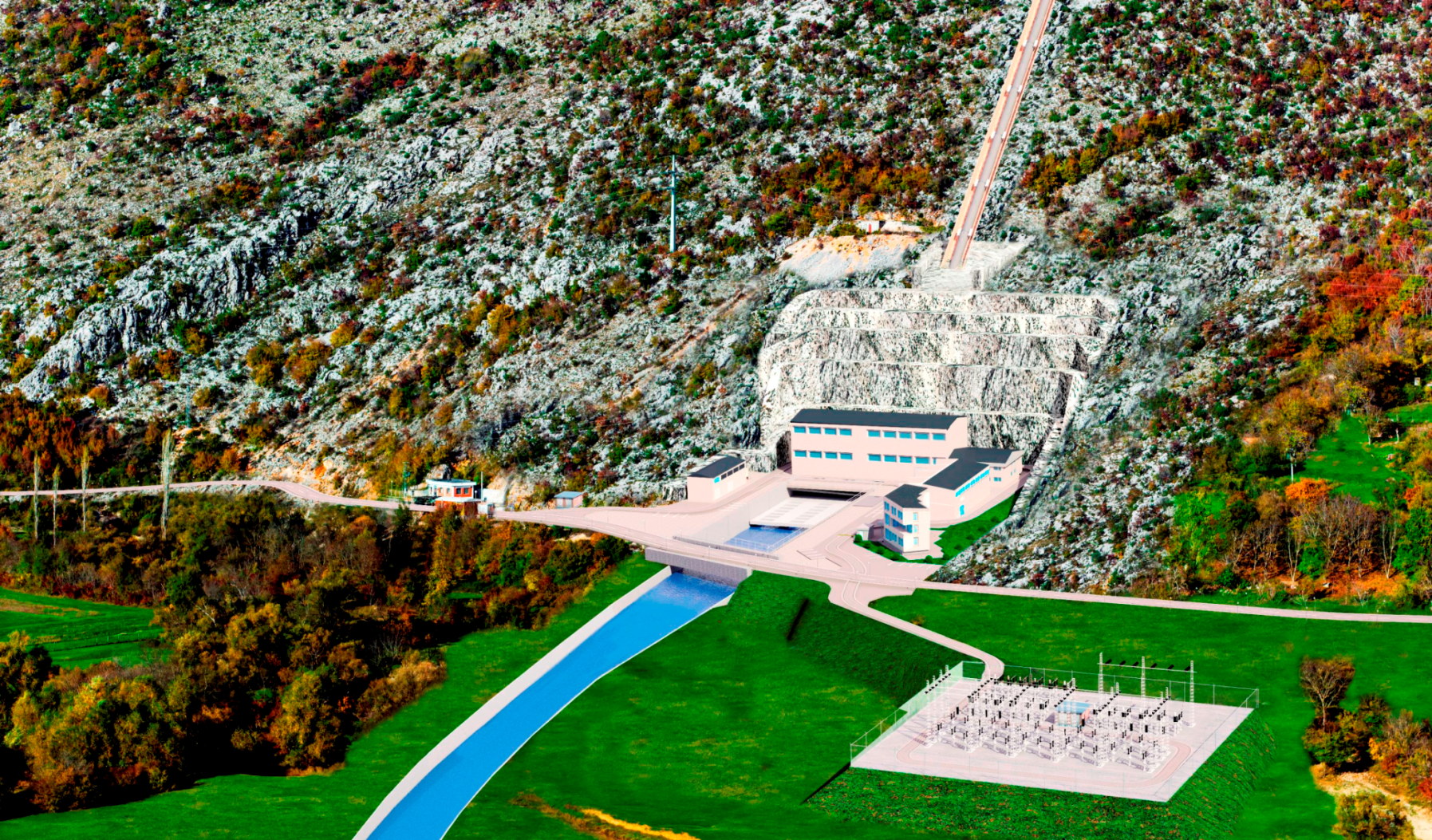 The Zalomka River basin constitutes just one part of the wider karst area of Herzegovina. Topographic maps and extensive geological and hydro-geological researches and studies have helped determine the boundaries of the Zalomak river basin of 512 km2 up to Pošćenje, i.e. 544 km2 up to Biograd. These basin boundaries should be regarded as conditional, for this basin is neither topographic nor hydrogeological, for there are two runoff systems, the surface and the underground one that are mainly independent.

The Dabar Hydro power plant is a diversion plant consisting of:

The channel through the Dabarsko polje is of the length of 6360 m. Its cross-section is of trapezoidal shape.

The Grebak and Varnjača embankments have the function of reservoir water tightness. 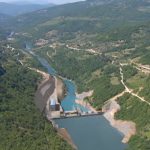