Mr. Ivan Koprivica was born on 21 October 1986 in Bijeljina. He completed primary school and secondary electrical engineering school in Trebinje. After finishing secondary school, he enrolled in the Faculty of Technical Sciences, Novi Sad, academic course of Energy, Electronics and Telecommunications, majoring in Power Systems, where he earned a master’s degree in electrical engineering and computer science. He defended his master’s thesis in 2012.

He was appointed to the position of Executive Manager of Technical Affairs on 12 April 2022.

He is married, a father of one child. 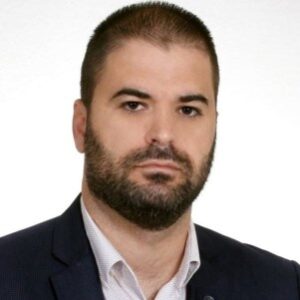